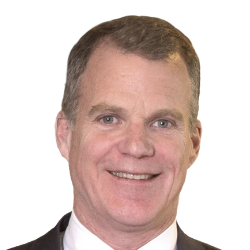 His practice is focused on litigation and trial advocacy in defense of individuals, corporations, and governmental subdivisions and agencies in federal court and in the state courts in Massachusetts and Rhode Island. Mr. Cloherty represents public and private employers in defense of charges of discrimination before the Massachusetts Commission Against Discrimination. He is also a frequent lecturer for Continuing Legal Education seminars for fellow lawyers as well as for client seminars.

Prior to joining the firm, Mr. Cloherty served as an Assistant Corporation Counsel for the City of Boston for three years. He also garnered substantial trial experience in criminal law while serving as a Rhode Island State Assistant Public Defender for two years. Attorney Cloherty began his legal career as a law clerk for the Honorable Donald F. Shea of the Rhode Island Supreme Court.

Prior to law school, Mr. Cloherty gained business experience as a Trust Accountant at a large Boston bank. He also served as an officer in the U.S. Army, obtaining the rank of Captain and achieving distinctions of Airborne and Ranger qualifications.

2020
(affirming allowance of defendants' motion to enforce a settlement agreement)

Dinitto v. Pepperell, 77 Mass. App. Ct. 247, 929 N.E.2d 979 (2010)(Affirming dismissal of motorcyclists' personal injury claim because vegetation causing accident was a defect in or upon a way within the meaning of the highway defect statute)

McNiff v. Dracut, 433 F. Supp. 2d 145 (D. Mass. 2006) (granting summary judgment in disability discrimination case because police captain's successful cancer treatment which was not fully disclosed to employer did not substantially limit major life activity of working and was not a "disability" under ADA)

2000
(Granting summary judgment because police officer had probable cause to stop motorist, and 45-minute traffic stop did not exceed a permissible length of detention under the Fourth Amendment) 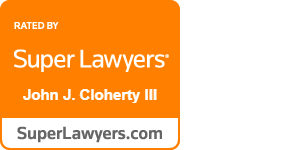 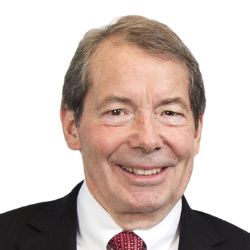 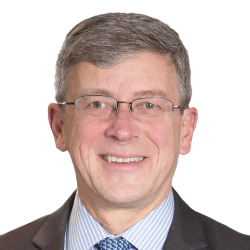 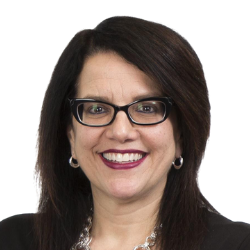 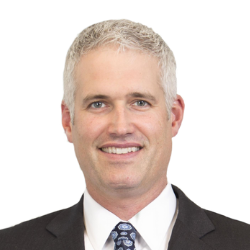 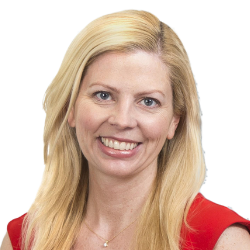 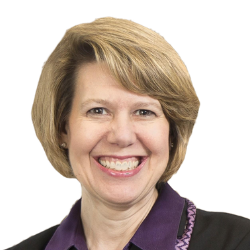 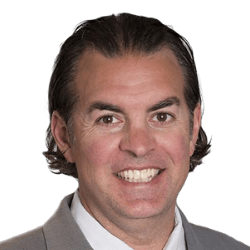 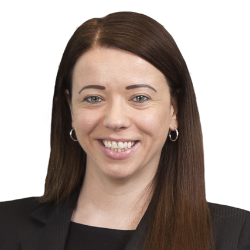 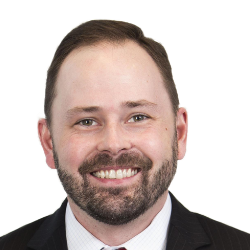 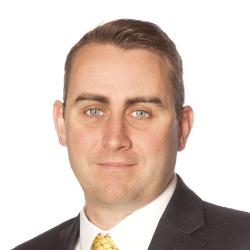 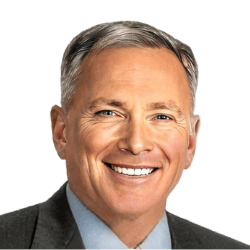 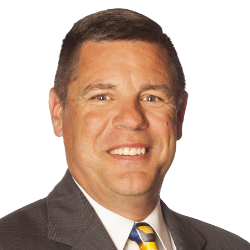 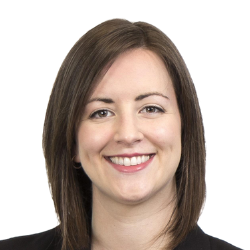 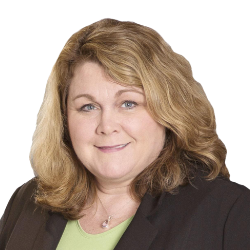 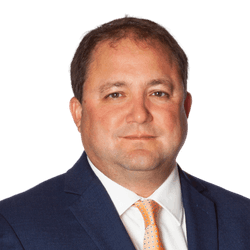 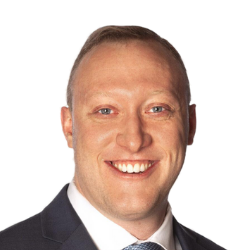 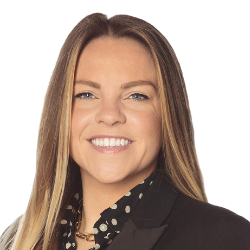 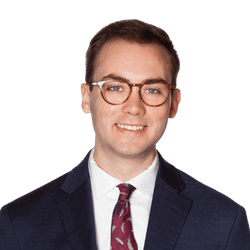 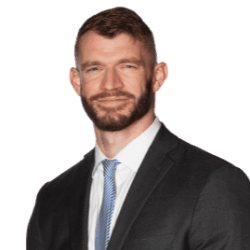 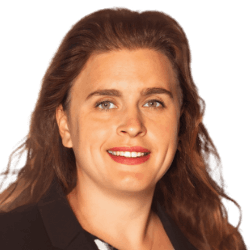 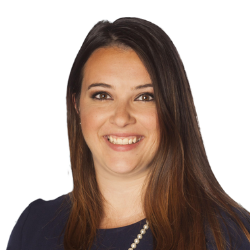 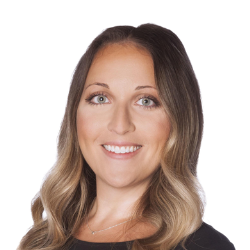