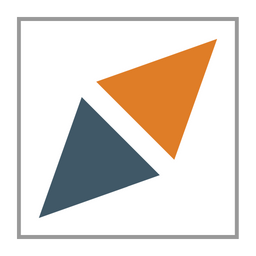 Adam Simms Defends Slew of Claims Against Town of Duxbury

Congratulations to Partner Adam Simms who recently obtained a dismissal of numerous claims asserted against the Town of Duxbury in a suit brought by a real estate developer that attempted to challenge the Town's statutory right of first refusal and eminent domain powers.

In granting the Town's Rule 12(b)(6) motion to dismiss as to six counts in the developer's complaint, a Massachusetts Superior Court judge held, inter alia, that the Town's efforts to acquire the property at issue did not violate the developer's civil rights; did not constitute a breach of contract, civil conspiracy or tortious interference; and was not a violation of the Consumer Protection Act (Chapter 93A). Following the decision, the developer voluntarily dismissed the sole count that remained against the Town.